Does My Walk Show If I Have Dementia?

POSTED ON: December 16, 2021
Under: Estate Planning
Book an Initial Call 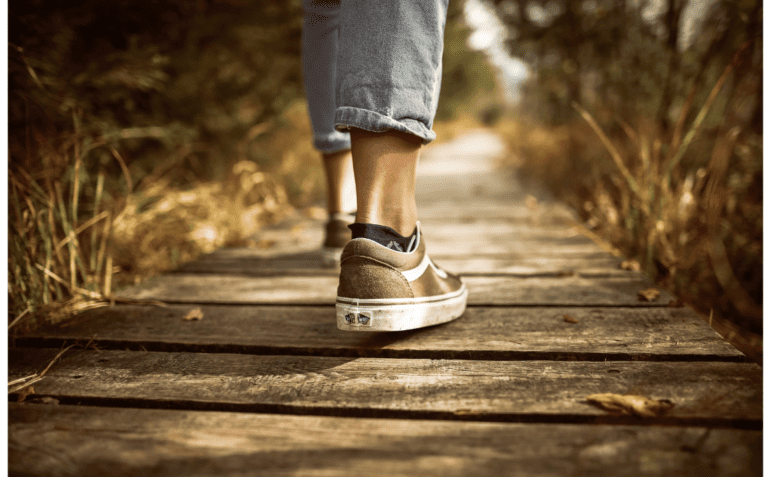 The vast majority of people suffering from dementia are diagnosed once they are already suffering short-term memory loss, mood swings, or a lack of interest in day-to-day activities. However, researchers in Britain now say that looking at a person’s gait could diagnose the condition faster and more accurately.

The New York Post’s recent article “How you walk could be early warning sign of dementia, experts say” reports that Ríona McArdle, research associate in the Brain and Movement Research Group at the UK’s Newcastle University, says that walking patterns change before memory and recognition problems start to show.

“Providing patients with the correct diagnosis is especially important, as certain drugs, such as anti-psychotics, can be harmful to people with dementia with Lewy bodies.”

Those with dementia have different walking patterns than aging healthy people, researchers say. Evidence had previously shown that signs of cognitive decline and Alzheimer’s could be seen in someone’s gait.

In her study, McArdle looked at different ways people with the two conditions walked—including the speed, how their steps change as they walk and the length of the step. She recorded subjects as they walked across a mat with thousands of sensors inside, which created an electronic footprint. From this information, she could find out more about the walking pattern, like how long it took them to make a step and how much their steps change as they walk. McArdle found that people with both types of dementia could be distinguished from the normal aging group, based on their walking pattern.

“They walked slower with shorter steps, were more variable and asymmetric and spent longer with both feet on the ground compared to control subjects,” she said.

“This shows that people with dementia have significant walking problems, and that we need to look at this in people at risk of developing dementia to see if it can predict the onset of the condition.” McArdle went on to explain, “Importantly, I found that the people with Lewy body dementia had a unique walking pattern that distinguished them from those with Alzheimer’s disease. Their steps were even more variable and asymmetric when they walked.”

“As of yet, there is no cure for dementia, but an accurate diagnosis gives access to support and information, and treatments to help alleviate symptoms,” she added.

ALSO READ: Can You Change Your Estate Plan During Divorce?

Debt collection of the deceased
What are the Executor's duties?
What Taxes Have to Be Paid When Someone Dies?
Young Adults Need Estate Planning Too
Estate Planning Mistakes to Avoid