POSTED ON: October 14, 2021
Under: NewsUncategorized
Book an Initial Call 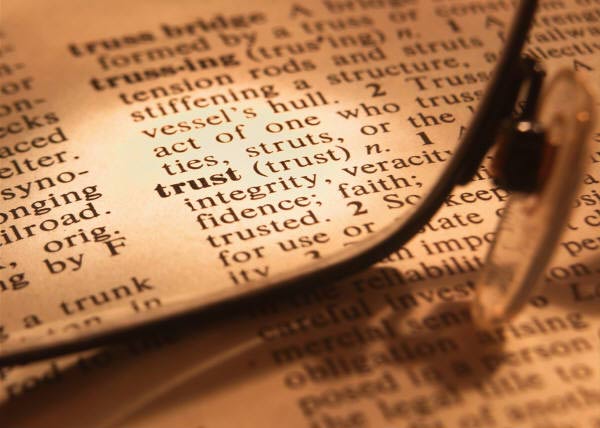 Actress Nichelle Nichols, who played Lieutenant Uhura on “Star Trek,” is in the middle of been a long conservatorship fight. Her son, her former manager, and a good friend are all waging a fight to oversee the finances of the 88 year old actress who is suffering from dementia.

Wealth Advisor’s recent article entitled “Star Trek Actress In Conservatorship Battle” says that the actress’ only child, Kyle Johnson, won a petition for conservatorship in 2018. Johnson alleged that her former manager, Gilbert Bell (also Nichols' medical and financial power of attorney), had been living in Nichols’ guest home, taking advantage of her finances and personal affairs.

A close friend, Angelique Fawcette, who is involved in the case, says that Nichols doesn’t need the conservatorship and that she can manage her affairs.  Fawcette is also Nichols' healthcare and financial power of attorney successor agent.

So what is conservatorship? Conservatorship is when a court appoints someone to manage an incapacitated person or minor's financial and/or personal affairs.  We have seen conservatorship a few times in recent history with celebrities like Casey Kasem and Britney Spears.

Nichols was one of the first Black women on TV to play a non-stereotypical role. Lt. Uhura was beautiful, well-spoken and a knowledgeable communications officer on “Star Trek.”  Her character was beloved by Star Trek fans. For many years, she attended conventions greeting admirers.

She also has appeared in a number of feature films and voiced an animated show.  Now she is the star of a conservatorship battle.

Nichols' health has been declining over the last eight years with pancreatic issues and now dementia.   Fawcette said that Johnson and Nichols’ other family members rarely visit her.  That may be... until recently.  The pioneering actress moved to New Mexico during the pandemic to be with her family and where her son is serving as her primary caregiver.

Debt collection of the deceased
What are the Executor's duties?
What Taxes Have to Be Paid When Someone Dies?
Young Adults Need Estate Planning Too
Estate Planning Mistakes to Avoid